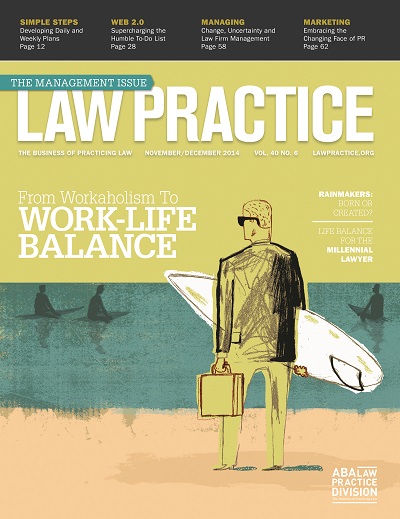 END_OF_DOCUMENT_TOKEN_TO_BE_REPLACED

For some attorneys, there is nothing more nerve-wracking than appearing on television. For my 10 year old daughter, Lily, it is one thing to say you want to be on TV and another to experience it. As part of a charity auction, Lily’s Mom and I purchased the opportunity for her to do the weather forecast on the local Fox television station’s morning show, Good Day.

We knew someone besides Lily was on the morning show as well, since the paparazzi were not outside waiting on me (I don’t think). In the green room (which was much sparser than one might imagine) we met a few of the other guests. Actress Meagan Good was promoting her movie, Think Like A Man Too. She rolled in about 10 minutes before her segment with an entourage of six people (four very young and two around my age). She sweetly said hello to my kids and wished Lily luck with her segment on the way out. All told, I think she was in the building for 20 minutes.

Shortly thereafter, Colin Quinn came in (only needing one very nice lady to accompany him; I’m assuming his publicist). He was promoting his new tour, Unconstitutional. Of everyone in the building, including the Fox folks, Mr. Quinn took the time to chat with all of us. When we told him that Lily was interested in acting and singing, he said his biggest piece of advice was to “always try to write your own stuff.” It is always a pleasure to meet someone that takes a few minutes to talk to people. I always liked his stuff. Now I like it even more. You never know who you are going to meet and chat with. Maybe they’ll do a little bit to help promote your tour. A little positive PR in the legal industry never hurts.

END_OF_DOCUMENT_TOKEN_TO_BE_REPLACED 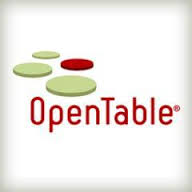 In my monthly contribution to Web Marketing Today, I go off the reservation a bit (pun intended) in discussing Open Table, restaurants and customer service compared to professional services, law firms and client service. In Using Customer Reviews to Drive Sales, I discuss positive (and negative) customer service experiences and how the same concepts and data drive similar patterns for a law practice.

Fine dining is a centerpiece in the health and well-being of my marriage. Every Saturday night is date night, come hell or high water, and with it one of many great restaurants in the Philadelphia metropolitan area. Regardless of how busy we get with work, travel and dealing with the kids, we take a few hours and a few bucks each weekend to partake in a nice dinner. It is our household’s major discretionary spend (and when you add wine and a babysitter, it adds up fast). Our Facebook followers know that each week they’ll be clued in on a new, hot or long-time favorite eatery for future consideration.

The chances of your restaurant being selected as a destination are heavily weighted by whether you show up on Open Table. I peruse the reservation options weeks in advance and look at my profile to remind myself where we are going over the next month or two. On the flip side, the participating restaurant gets to know a lot about me before I walk in the door–and that is where the possibilities of developing customer satisfaction and loyalty exist.

END_OF_DOCUMENT_TOKEN_TO_BE_REPLACED 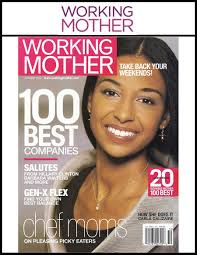 END_OF_DOCUMENT_TOKEN_TO_BE_REPLACED

The recent spate of class action lawsuits by unpaid interns seeking pay is disturbing. Perhaps it is yet another example of my own failure to fully understand millennials. Or maybe these young ‘ins don’t understand that they are crippling their own job prospects. Unfortunately, many will no longer get the chance to decide for themselves. For many premier companies and opportunities, internships will be a thing of the past.

There has been lots of coverage about the legal underpinnings of these cases. And I was particularly intrigued by a guest blog post on Forbes.com from Jack Newhouse, a lawyer with Virginia & Ambinder in New York. He represents interns in lawsuits against Warner Music Group, Atlantic Recording, Chung King Studios, Viacom, Sony, Universal Music Group, Bad Boy Entertainment, Donna Karan, and Madison Square Garden Company. In his post, Unpaid Intern Lawsuits May Reduce Job Opportunities, Newhouse is basically instructing employers about the need to change with the times to avoid these payouts later. Instead, many employers are simply choosing to eliminate the internships altogether. But what he does not talk about is how damaging this is to the job prospects of many college kids entering the real world.

The success that I had in developing my public relations and marketing resume was built around unpaid internships. From the Baltimore Blast of the Major Indoor Soccer League (MISL) while in high school to internships with the Philadelphia Fever, MISL league office and the Philadelphia Flyers in college. Yes, they were unpaid. Yes, there was some grunt work. I still recall the pain of preparing and copying the weekly press clippings for distribution to the Flyers’ brass. Boring! And additional “administrative” responsibilities that did not really enhance my portfolio. We called it “paying our dues.” And for each of those lackluster chores came the opportunity to write articles for Flyer Magazine, draft a press release, work hands-on with members of the media, and hang out in the press box.

END_OF_DOCUMENT_TOKEN_TO_BE_REPLACED 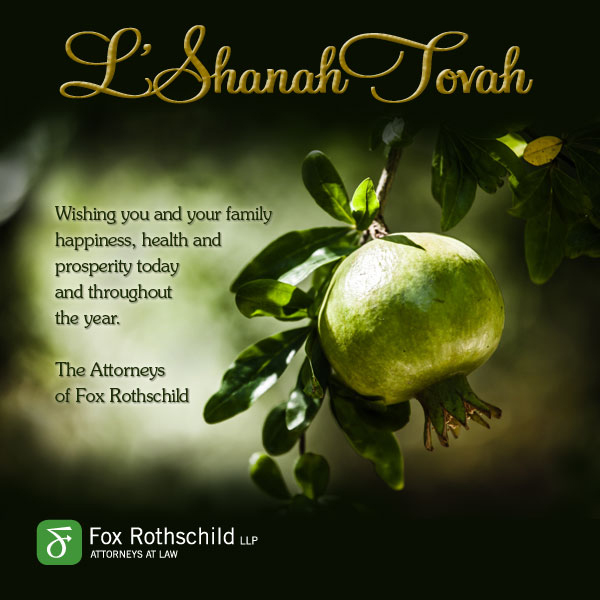 In an upcoming column for Web Marketing Today, I am going to discuss the value of videos in law firm marketing, focused on internet marketing efforts. I’ve had the opportunity to work with people that know how to do them, such as my friends at TheLaw.TV. Last year, as chair of the American Bar Association’s Law Firm Marketing Strategies Conference, we held the first Golden Gavel Awards, recognizing the best law firm and legal industry videos. Nick Gaffney of Infinite PR organized the video awards and panel, with the end result being some phenomenal videos used by law firms on web sites.

This brings me to my own recent work on redevelopment of the HTMLawyers website. I wanted an effective welcome message, but ended up with something that looks like a bad local business ad on cable television. You won’t see this on the business site, but I did marvel at how my eight year old daughter Lily watched me sweat, flub lines and deliver a mediocre performance–only to have her show me how it is done. I’m not sure if she is showing me the way or mocking me, but I enjoyed her performance far better than mine. Lily first appeared on this blog–in the fourth post–when she was born in May 2004, so this is her triumphant return.

END_OF_DOCUMENT_TOKEN_TO_BE_REPLACED 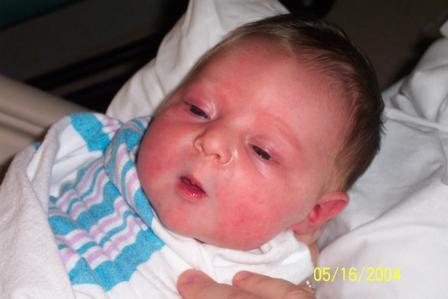